Professional Experience:  I started my career in Education in 1993 with Hayesville School District just outside of Wichita, Kansas.  I taught one year of middle school math, science, language arts, and social studies.   During the summer of 94,’ I moved to Oregon where I continued my teaching career.  Over the following 12 years, I taught and coached at several schools and districts including Western Mennonite in Salem, East Linn Christian Academy in Lebanon, and Lebanon Community School District.

Education:  I graduated from Bethel College (Kansas) in 1993.  In 2004, I earned a Master’s of Education in Educational Leadership from the University of Oregon.  In 2010, I earned my Superintendent Credentials through Lewis and Clark College’s (Portland) Continuing Administrator Licensure program.

Personal Information:  My wife, Dawn, and I both grew up and spent most of our lives in Lebanon, Oregon.  She currently works as a Nurse Practitioner for Praxis and a clinical supervisor for potential Nurse Practitioners through Georgetown University.  In 2005, with our three small children in tow, we moved to the area and I began my administrative career.  Our children are now grown – our daughter Tavin lives with her husband in Hermiston and teaches in Hermiston School District.  Our son Simon lives in La Grande and is attending EOU, and daughter Lucy is a senior in high school.  We’ve lived in Umatilla county for the past 17 years and have loved every year.   Eastern Oregon is a great place to live and raise a family!

Interests and Hobbies outside of Education:  I enjoy many things and activities.  I’ve been an aviation enthusiast for as long as I can remember.  I grew up around airports and airplanes.  In 1991 I earned my private pilot certificate and in October of 2021, I became an instrument-rated pilot.  Besides flying, I enjoy golf, cycling, watching sports, and spending time with my wife and family.

What I Like about Pendleton – there’s a lot I like about Pendleton – including the people, the variety of options for entertainment, and Pendleton’s rich heritage and character to name a few.  But, Pendleton’s schools are my favorite.  Pendleton schools have a great balance of veteran and younger staff committed to their students.  There are several innovative and unique programs and practices in place that have produced tremendous results.  The community of Pendleton provides unbelievable support to the District that sets us apart from other communities and school districts. 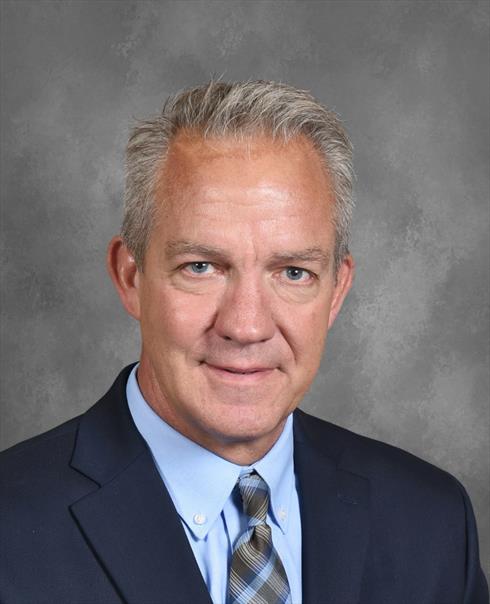 A native to Pendleton, Michelle Jones came to the PSD in 2001 as a business assistant. She was promoted to Director of Business Services in July 2009. Prior to coming to the PSD, Ms. Jones was a payroll clerk/administrative assistant at Umatilla-Morrow Head Start. She also spent four years during college at the PSD, assisting with payroll and business services.

Ms. Jones is a graduate of Pendleton High School and has a Bachelor of Arts in business administration from Eastern Oregon University in La Grande, as well as an Associate’s degree in accounting from Blue Mountain Community College. 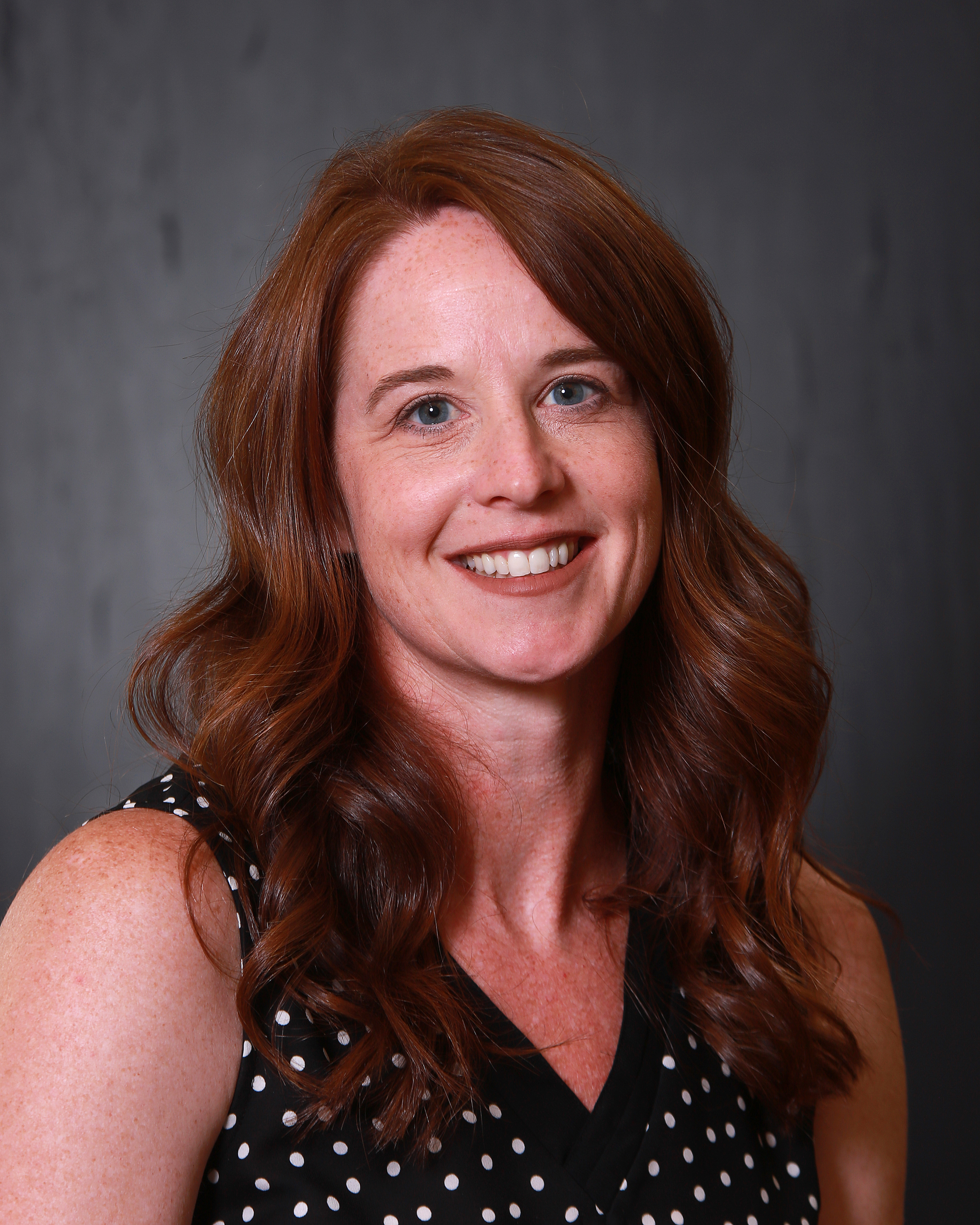 Matt Yoshioka grew up in La Grande, Oregon. He earned his bachelor’s degree from Eastern Oregon University and his master’s degree from Portland State University. He also did post-graduate work at Lewis and Clark College.

Mr. Yoshioka taught 6th Grade at Sunridge Middle School for seven years and also worked as the Outdoor School Coordinator at SMS for six years. He has been a coach in Pendleton schools, four years in high school soccer and in basketball at Sunridge. Mr. Yoshioka was the Assistant Principal at Sunridge Middle School for two years before becoming Principal for six years. He is currently in his 23rd year in the Pendleton School District and has been serving as the Director of Curriculum, Instruction, and Assessment for the past seven years. 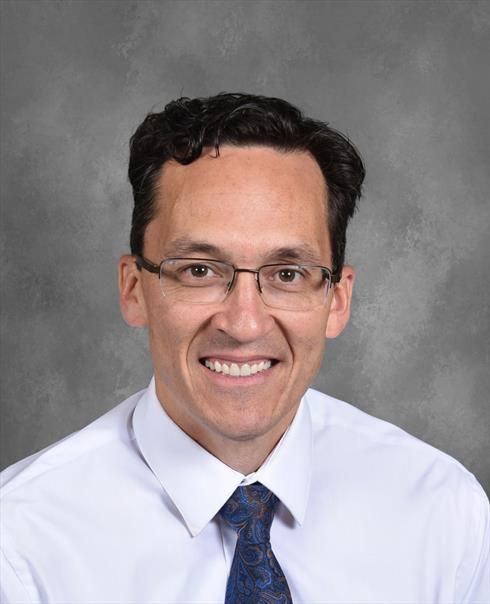 Dr. Smith’s career in education started as an instructional assistant working with neuro-diverse students. This sparked a lifelong passion for serving neuro-diverse students in public education. After becoming a licensed special education teacher with a focus on behavioral intervention, Julie taught in the Beaverton then Pendleton school district for nine years.

She went on to complete her Masters of Science in Special Education at Portland State University in 2004, National Board for Professional Teaching Certificate in 2007, and Doctorate in Educational Leadership at Lewis & Clark Graduate School in 2016. Dr. Smith worked as an Instructional coach for special education before starting her career as Director of Special Programs at the district office in 2012. Throughout her career, she focuses on partnering with general educators and administrators to develop an inclusive comprehensive support system for all students. 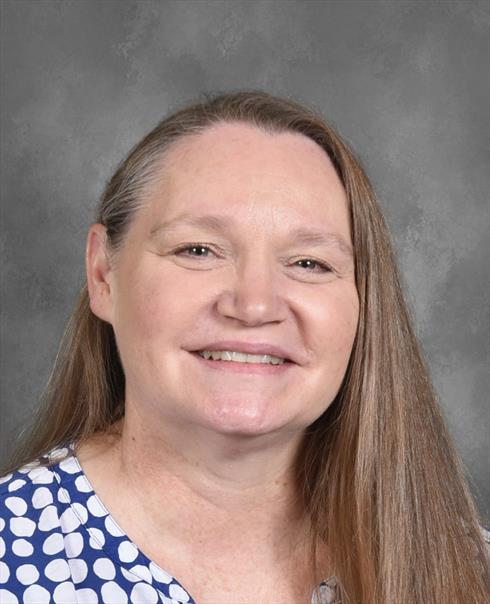