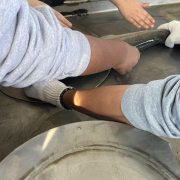 Earlier this fall, about 40 students at Sunridge Middle School went on a field trip to learn about fish management in eastern Oregon. The students are enrolled in the Fisheries and Wildlife elective class taught by Science Teacher Matt Baty.

The class traveled to Three Mile Falls Dam on the Umatilla River, near Umatilla. The students were able to tour the facility and watch the fall spawning process. According to Baty, while in the fish trap, they viewed Chinook and Coho salmon as well as steelhead coming in. Staff at the dam, including Clinton Case, explained how the trap works and guided the class through the experience. “The students got to see and touch some of the biggest fish I’ve ever seen come out of the Umatilla River,” Baty said.

The students then explored the spawning part of the facility, where the staff was spawning Coho salmon and checking for any diseases. Baty said it was great because the students got front-row seats to the entire process, and everyone at the facility came by to talk with the students about the why of what they were doing.

During the last part of the tour, the group saw the runs that hold the salmon and how that operates. “The entire tour was great, and I plan on a spring tour at either this dam or McNary Dam for semester two during the Chinook run,” Baty said. 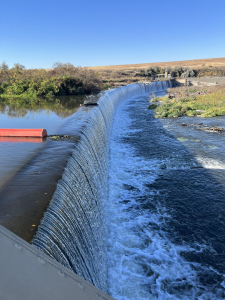 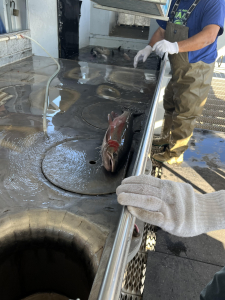 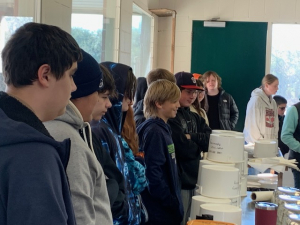 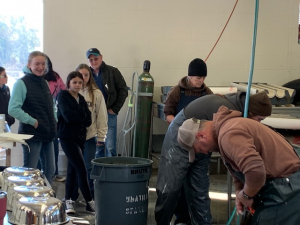 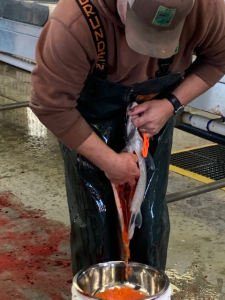 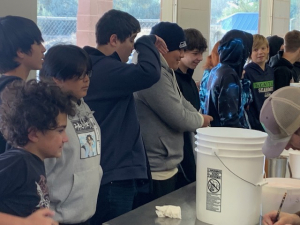 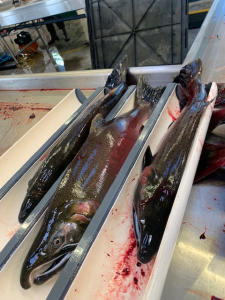 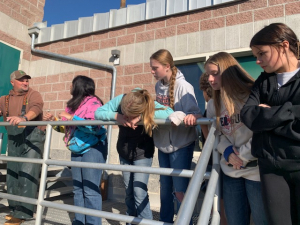 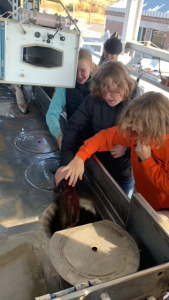 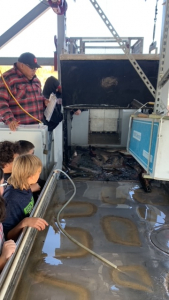 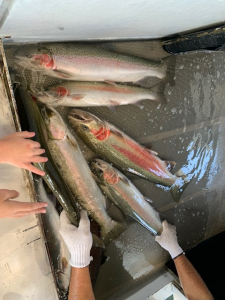 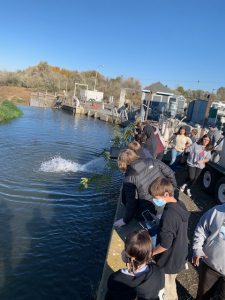 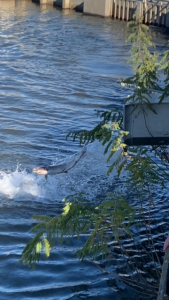 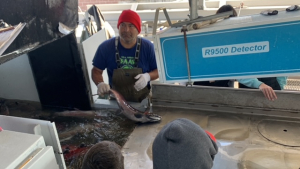 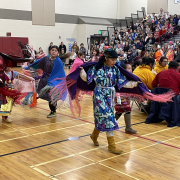 The gym of Washington Elementary School was filled with Native American drumming, dancing and applause from students during the school’s Native American Heritage month celebration event on Friday, November 18, 2022.

Fred Hill, Sr., Umatilla Language Teacher, and Mentor, spoke to the students about Native American culture, rites of passage for tribal youth, styles of the dances, and the different regalia. “We really appreciate this invitation to be here to share our culture, songs, and dance,” Hill said.

Washington Principal Coree Terjeson said “Recognizing & celebrating culture in our school is a critical experience for all of our Wildcats. A big shout-out goes to our Title VI staff and Mr. Heinrich from Nixyáawii for coordinating this event at Washington!” 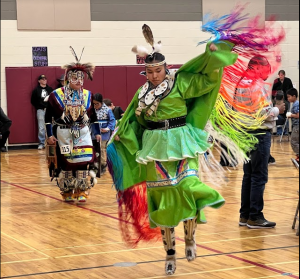 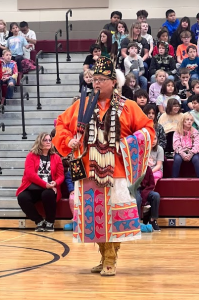 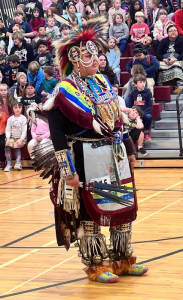 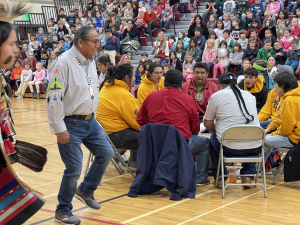 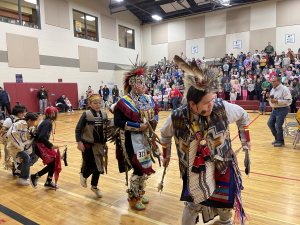 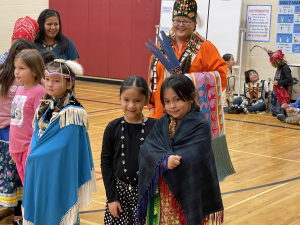 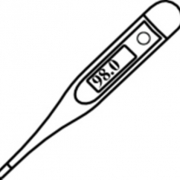 There is a lot of illness going around our community and our schools.  We hope your family is staying well, and we wish you the best.  However, if your student is displaying symptoms of illness, please keep them home until they are better.  To see the different symptoms of the illnesses going around, see the attached list. 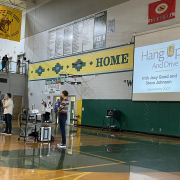 Most people, including teenagers, are aware that distracted driving is dangerous and that we shouldn’t do it.